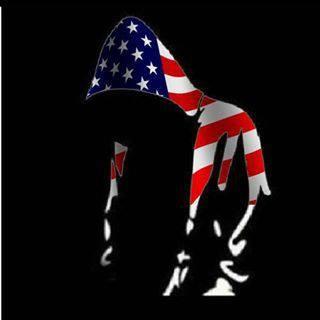 The acquittal of George Zimmerman in the murder of Trayvon Martin is the latest round of bad news that I have gotten from the States since moving to Taiwan over 7 months ago.

I wish I could say that I am surprised by the ruling.

What hurts me most is that I am not surprised.

I am a white woman who grew up in an affluent New York City neighborhood. My parents have been supportive of my every move since before I was born. I’ve been lucky since day one.

I have been surrounded by loving friends + family of every race, religion, sexual orientation + financial background. I have always understood that people are people + are equal despite the fact that many institutions would like to force you to believe otherwise. Words cannot describe how grateful I am that I was taught + accepted this view point, no questions asked.

I moved to Taipei, Taiwan in December to conduct an immersive research project during which I would study Chinese + write an interview based play about politics + ethnicity in Taiwan. I start my interviews on Tuesday.

So far I have written one play that addresses the issues of segregation + racism in the United States. I have always seen parallels between race + power in the U.S.A., + ethnicity + power in Taiwan. However, when news like this reaches me, I am confronted by the strangeness of my decision to travel to the other side of the world to tell a story that will foster understanding, when there is so much understanding that still needs to be happening in my home country.

Before I moved to Taiwan, I lived in Bedford-Stuyvesant, Brooklyn for three years. Bedford-Stuvesant is a predominantly black neighborhood of Brooklyn, famed for being the drug-filled, gang-banging birth place + stomping ground of such rappers as Jay-Z + The Notorious B.I.G.

Middle-class + white, I have been part of the gentrification of Bed-Stuy. That being said, as a New Yorker aware that I am not from Brooklyn, I made it my business to be friendly with my neighbors. Why wouldn’t I say, “Hi!,” to the people that I saw every day? On one occasion, a group of men who I greeted each morning on my way to work told me that I was the only white person in the neighborhood who acknowledged them, saying, “She must be the delegate of her community because she speaks.”

In Bed-Stuy, I did not feel like “the other.” Even as a high school student, taking the train to + from school in the Bronx, having garbage thrown at me or having friends verbally or physically picked-on because it was easy for some to go after the only white kids on the train, I have never felt like the other. This is because in America, the land where white is the “majority” + everyone else is a “minority,” white people are inherently not the other.

As polite + generous as most people I have met in Taiwan are, girls + women often blatantly trash talk, + make fun of my foreign friends + I. They laugh at our bug bitten, strong legs, say that we are “easy,” we are fat, we must be sad because we “always do things alone.” I have recently found a way to confront this: kill them with kindness! I just embarrassed the heck out of two girls who were pointing, staring + talking about me as I passed them on the street by smiling widely + waving at them.

But this is not about me. I am not trying to liken my experience to that of Trayvon Martin, or any man, woman or child of color. While I have experienced racism, I have never had reason to fear that justice would not be served if anything genuinely horrible happened to me. If anything, I am trying to explain how different my experience has been because of my skin color + to give those of you who have never met me a sense of how I like to conduct myself in the world that I live in + share with billions of people.

For people of color in America + around the world, it is not that simple. For a black man confronted by a white woman clutching her purse more tightly to her body as he passes by, a smile + wave probably won’t cut it. It won’t break the pattern of engrained, institutionalized racism + white supremacy that has taught her that black men should be feared. (Check out this article by Aura Bogado, “White Supremacy Acquits George Zimmerman.”)

For those hemming + hawing about the media twisting the story “unjustly” into a matter of Civil Rights, I say this: If Trayvon Martin had been a white 17-year-old boy in the same position, George Zimmerman would not have stopped his car. He would not have called the police. He would not have gotten out of his car to stalk the child. No one would have been shot.

The Stand Your Ground laws in Florida have made it very easy for white men–the group who has always held the power in the U.S. of A.–to turn our streets back into the Wild West + get away with murder in the name of self defense. Statistics show that such laws help white defendants more than black ones. This same law worked against Marissa Alexander, a black female, who got 20-years in prison for firing warning shots–which hit no one–to scare off her abusive husband. By the way, this is also happening.

How can the letter of the same law bring about such dramatically different, nonsensical results? To me, the answer is obvious + points to institutionalized racism–racism that may be included in loops holes of such laws, + the racism of jurors that the defense plays on when justifying the poor white folks actions against the “up-to-no-good” of-color victims.

It sometimes feels as though our leaders see these flaws in our system as the stitches that hold the American quilt together–that cutting them away would lead the country to unravel, lead to chaos + anarchy.

We have been confronting the same problems for generations + generations. Enough is enough. When these backward laws are rooted out, the country will not fall apart. White supremacy might suffer a blow. A blow which might finally allow people to come closer together + live in a culture of mutual respect.

Killers of the Dream was written in 1949 by the subject of my first play, Lillian Smith. In it, she wrote,

I have sometimes thought: Had there been a few men in the South with enough strength to be humble and admit their region’s mistakes, with enough integrity and energy to act out their own beliefs and with a strong belief in freedom and a clear vision of a new way of life, our people might have been swung around with their faces turned to the future. But we had no leaders of moral and intellectual stature, no one of the quality of a Nehru in India; certainly no one comparable to Gandhi […] But our leaders were, for the most part, hotheaded, immature, defensive, often greedy men, unwilling to accept criticism. Or else they were so tortured and ambivalent that they found it impossible to make important decisions quickly enough. So the South walked backward into its future. It is no wonder people were hurt on the journey.

It can be argued that the jurors in the case followed the letter of the law to the T. So, we need to be addressing how we can change these laws that are failing us. Too many laws have become “God Given Rights” in America, protecting the wrong people + the wrong ideas.

Any law that makes it possible + acceptable for any man, woman or child to be murdered in the streets, in movie theatres, on playgrounds, in their schools, in their homes, needs serious + immediate reassessment. We need to not only be looking at abolishing such Stand Your Ground laws, but also implementing stricter gun control laws. For a fantastic article about America’s gun laws, I am bringing back an article that I cited in response to the Newtown massacre, “Battleground America: One nation, under the gun.”

The fact of the matter is, the murderer of a child was allowed to walk free yesterday. He is once again allowed to own firearms.

I hold Trayvon Martin’s family in my heart + hope that justice will be served in the most peaceful way possible.

I pray for the protection of the innocent under the law.

I pray that we will not continue to walk backwards into our future. 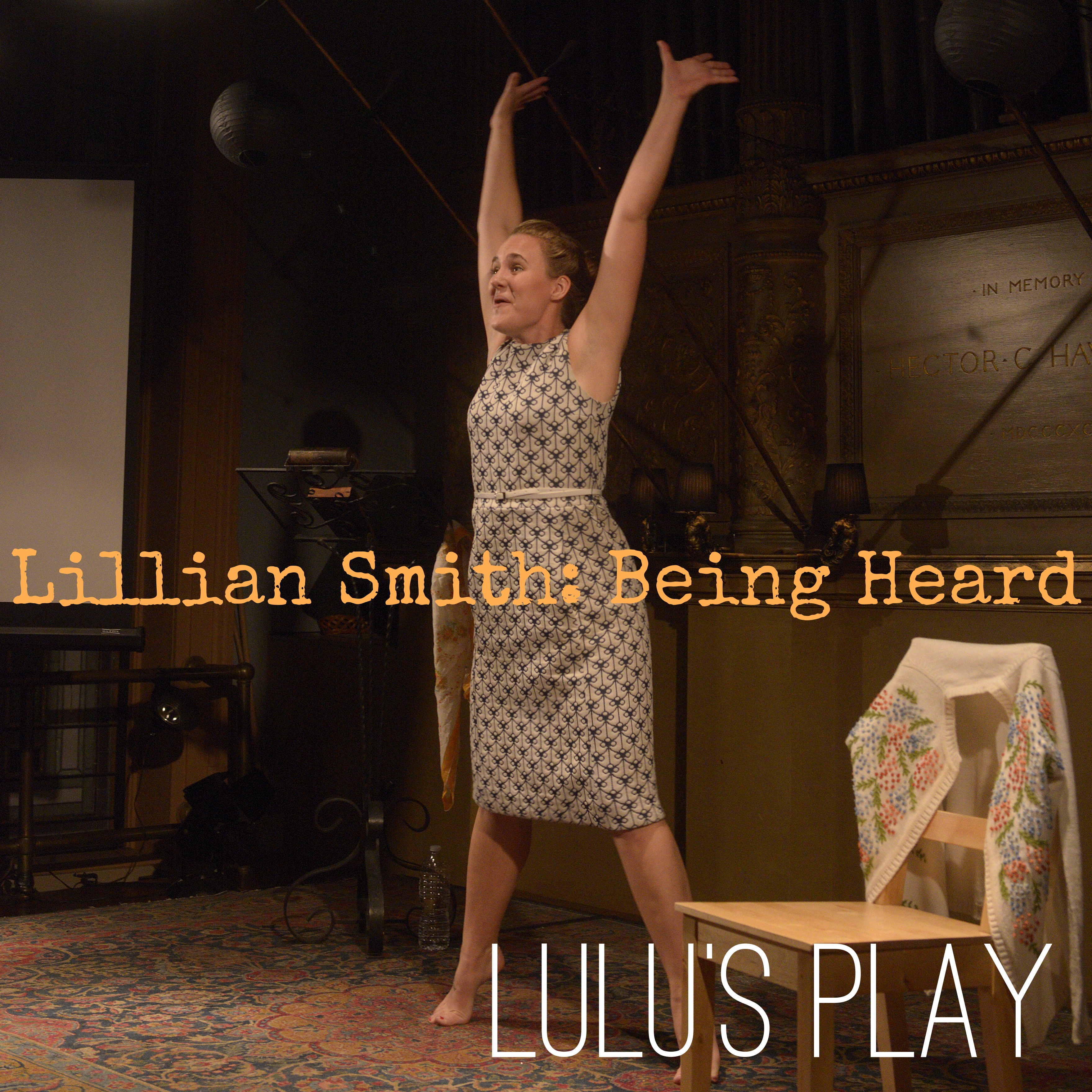 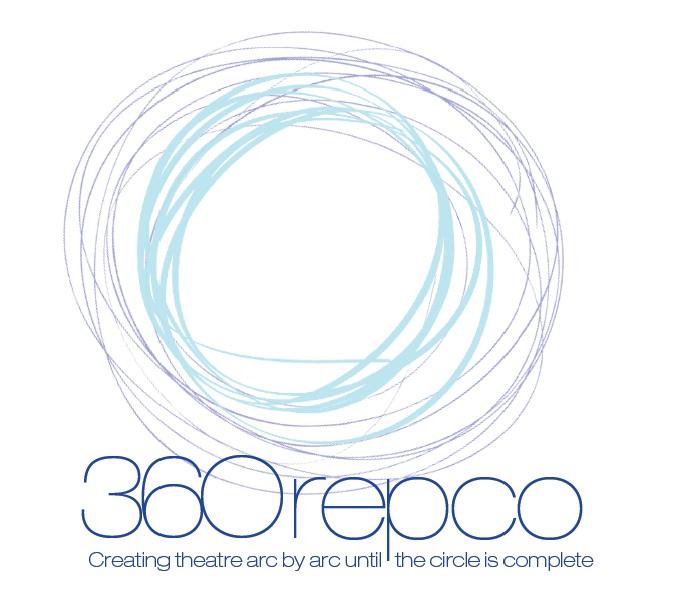