Having grown up in NYC, I often hear from friends who grew up, well,…not in the city,

“What did you even DO as a kid in New York?” “Don’t you wish you had a yard?” “I would never raise my kids in the city.” “I can’t even imagine what that must have been like.”

I can’t imagine growing up anywhere else!

I got to go to the MoMA on weekends, jazz concerts for kids at Lincoln Center, do Kids’ Night on Broadway every year. We had playdates to friends’ houses, museums, movies, theatres, parks. 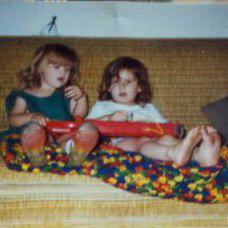 When it snowed enough, I went sledding on the bygone Washington Square hills + the (much) bigger hills in Central Park.

I didn’t grow up biking around the neighborhood with my friends, unsupervised, but roller blading in Kids-era Washington Square Park + early renditions of the Hudson River Park, my mom jogging along behind me. In fact, despite various childhood biking escapades, I didn’t truly learn how to ride a bike till I was 18, participated in AIDS/LifeCycles 4-6, + promptly became a speed demon.

I actually bought my Taiwan bike today! She’s a 6-speed folding Dahon, name TBD. Today was the day because I’m going on a road/camping trip this weekend along Taiwan’s east coast with my roommate + some of her friends. There will be a ton of great biking trails along the way + I am not about to miss out! Not gonna lie, I’m also totally looking forward to exploring Taipei by bike + bringing this baby back to The NYC with me in 9 months so that I’ll have a proper city bike + not just my road monster, Elaine (the 27-speed Scott pictured above). But I digress.

Playgrounds + parks were a huge part of my growing up years. They remain so as an adult. They are the places I go running, reading, walking, exploring, relaxing, breathing.

I am fortunate to being living just a couple blocks north of what some refer to as the “Central Park of Taipei,” Da’an Forest Park.

one of the many entrances to the park/da’an park, taipei/dec 2012 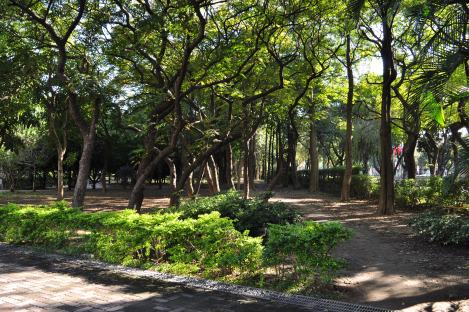 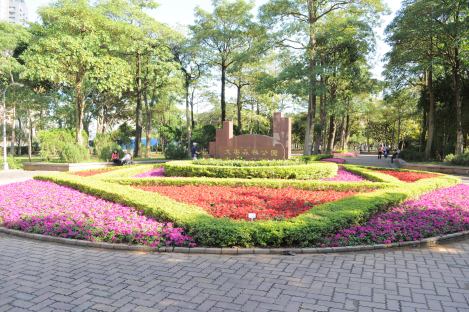 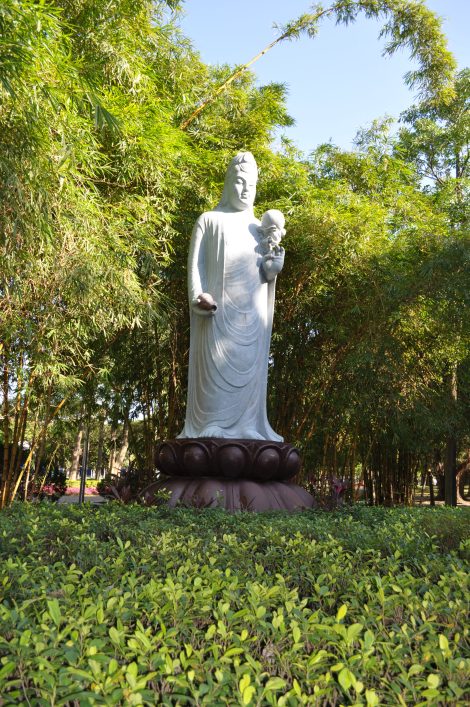 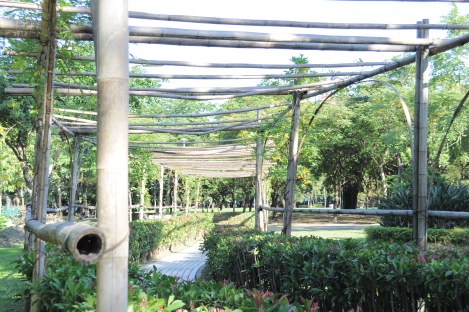 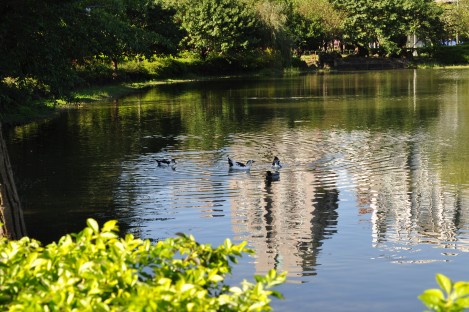 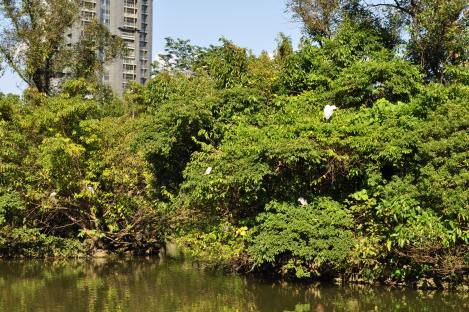 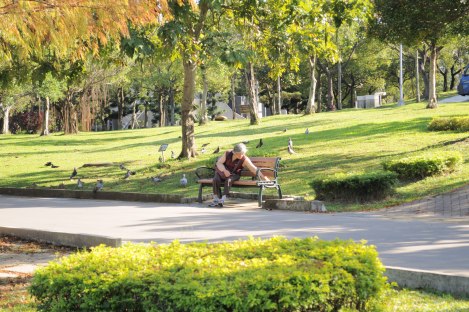 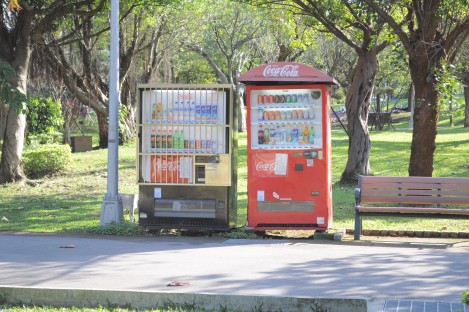 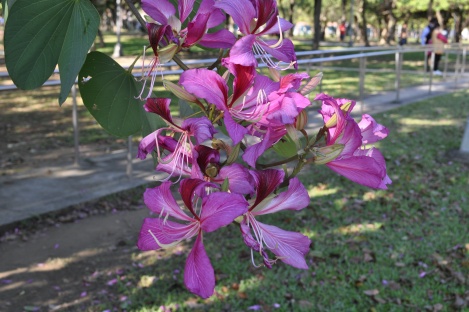 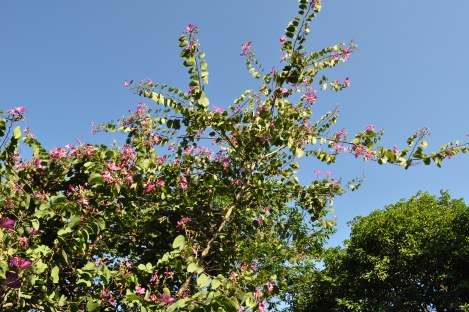 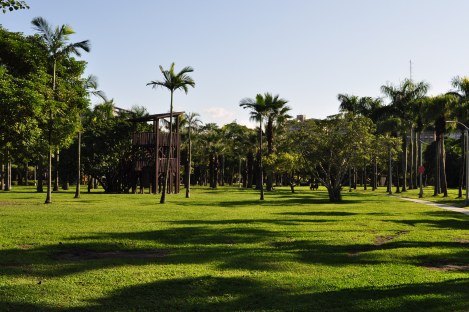 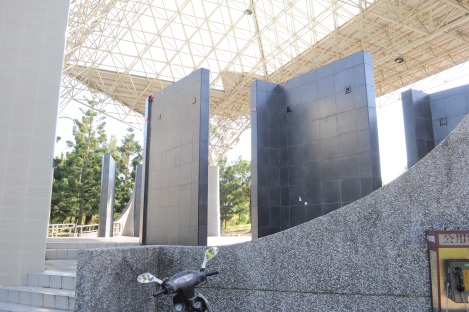 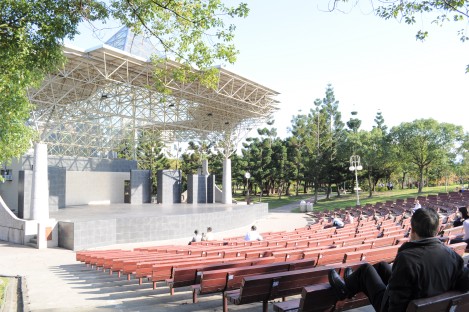 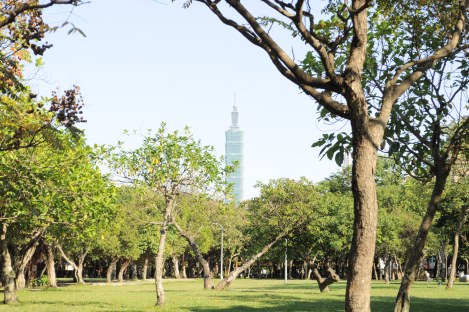 you can see taipei 101 from almost anywhere in the city/da’an park, taipei/dec 2012 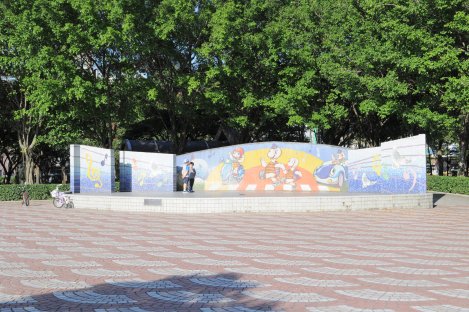 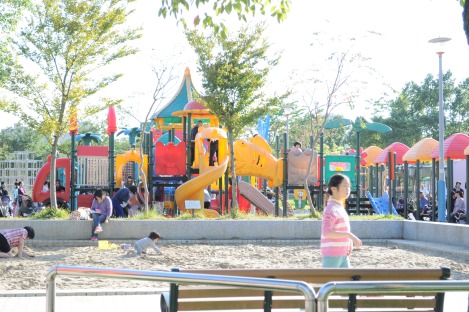 I walk through Da’an park everyday on my way to + from school. No matter what the weather is doing (it’s been pretty brick + rainy this week), it’s hard not to slow down for a hot minute + take in this park’s beauty. My 20-or-so-minutes in Da’an Forest Park has become one of my favorite parts of my daily Taipei routine. The next time to you find yourself in the City of Azaleas, check it out!

Jill Scott is my homegirl (in my dreams!) + I consider this song a total classic.

Baby, baby, maybe we could save the nation. Come On!