This week was my first week back in school in four years! (Of course, I’ve been in scene study class, but, like, going to a University is totally different!)

To get everyone up to speed, I am studying Mandarin at the International Chinese Language Program at National Taiwan University. TaiDa (台大), which is what NTU is nicknamed, has a very large + very beautiful campus. It is regarded as the most prestigious University in Taiwan. (I got some dirt on my shoulder, could you brush that off for me?) 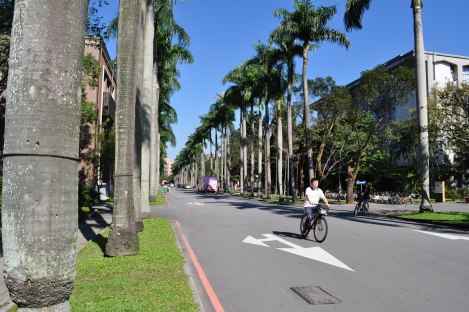 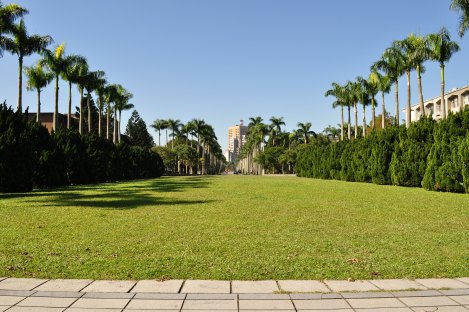 lawn in front of library/taida/dec 2012

Most students in my program get one individual class + 3 group classes. I was not placed in any group classes because I am the only beginner this quarter. Instead, I have two individual classes a day. I am hoping (fingers crossed!!) that I will be able to audit a group class so that I can hear other students speaking the language, figure out the common mistakes for Chinese learners, what’s hard for others, +c. 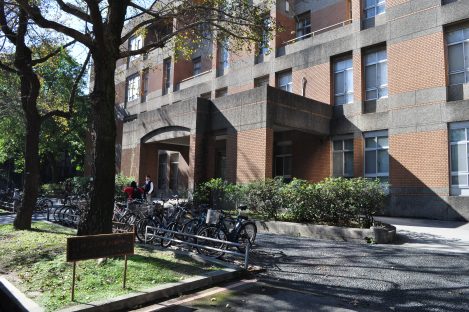 This first week was a short one–just three days. So we used it to review pronunciation + different grammar rules. So far I have only had to memorize 20 characters: 10 per night for the first two days of class. I think I’ve been averaging about 1.5 hours or work to learn each 10 characters. This involves practicing how to write them–i.e. learning the stroke order–learning how to recognize them + memorizing their sounds + tones. I have about 30 to learn this weekend, so I’m sure I’ll split the time between the crib, my various cafes + maybe the school library. I know, fascinating stuff, isn’t it??

Here are some more pictures I took of campus during a nice day we had a couple of weeks ago. 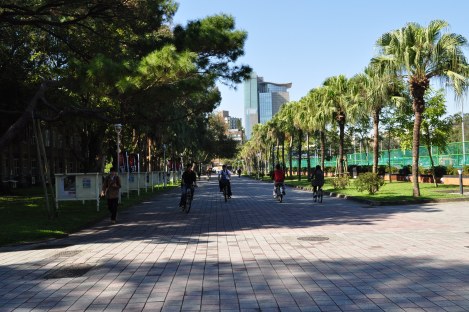 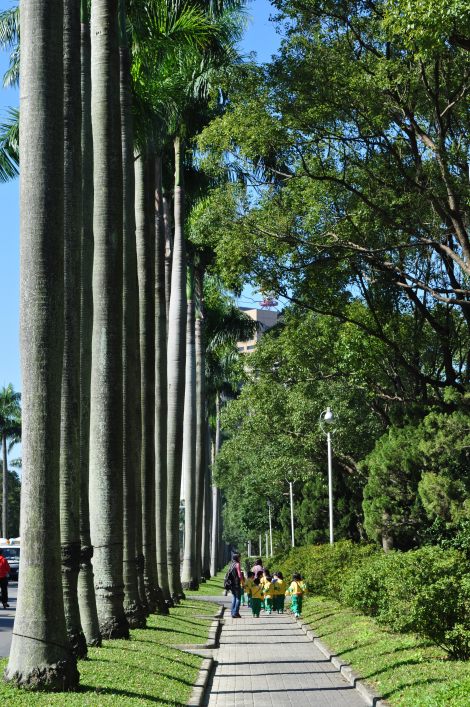 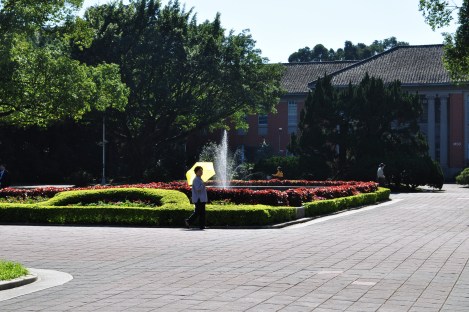 Don’t worry, you don’t have to be too jelly… Despite the palm trees, I’m not living a tropical beach life. It’s been mostly grey + rainy these days. But I’m happy to take in the awesome beauty of the campus even in the grey! + anyway, from here on out, my nose will be stuck in some Chinese Dictionary or another…

Jazz has turned out to be great background study music. + I’ve got some more characters to learn. Enjoy.